Omen.
It always has a dark tone doesn't it,and probably for most conjures up images of the horror movie.
But not all omens are bad, and I was going to do a post on this for Halloween but ran out of time...but still wanted to do it.
I was prompted to do do this post as recently I made some snails and one sold to a lady who was thrilled that she had bought one as her good omen was seeing snails.
They had appeared like reminders and signs that good thing were on there way.
I too have an omen like this and surprise surprise its a spider.
A spider hanging from a thread,you know when they just hang there motionless and you almost stare at them and wait for them to twitch to life and run back up their silken line. I see them so often and really at bizarre times and places and so these are my own personal omen.
Some years ago I had one which I called '7' as she had 7 legs and because of this I could recognise her.
7 would literally come out whilst I worked and hang on a silken line above where I worked.
Whilst at this particular time things in my life were not going amazing I found a really bizarre comfort in this act as it was just so odd that it kept happening.

My family is a very supersticious one and Ive lost count of how many omens and warnings my mother has and blames for things.But not any good ones.....well to drop a spoon means a 'surprise' but that's not a nice surprise,a fork means a letter and a knife well that's a stranger.....
My father has a thing with birds,well actually the whole family does and some are good but not always.
My fathers father died on Christmas day when he was a child,and he went into the garden and all the walls and the roof of the house were covered in birds. I remember him telling me this and it always stayed with me.
I suppose its how you see things, I don't see the house being covered in birds as a bad thing I find it quite wonderful. I see the birds have 'come to take him away'.
When I die Id like birds to come for me.....

Anyway the point of all this was tell me about you omens....whether they be good or bad...
Do certain things keep cropping up at strange times? Does a random song always come up... 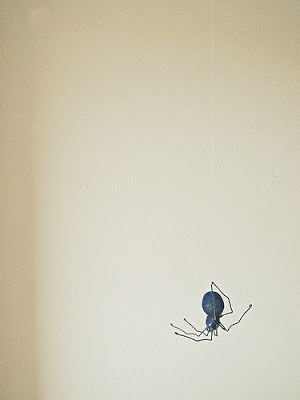 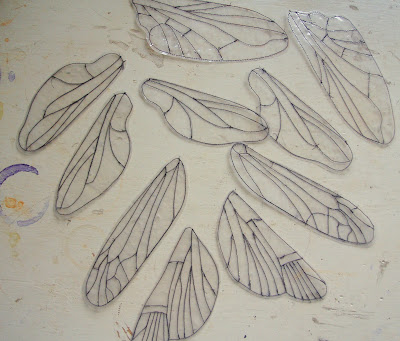 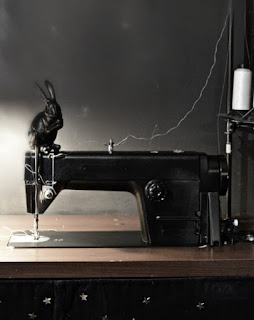 Finch
Leeds, Yorkshire, United Kingdom
I've been making things all my life in some way.....its all I know and all I want to do. You are welcome to follow me on any of the following links...Website, Pinterest, Tumblr, and Facebook.